Swedish artist Ziggy transformed the room 534 and some public spaces into extraordinary places of art. 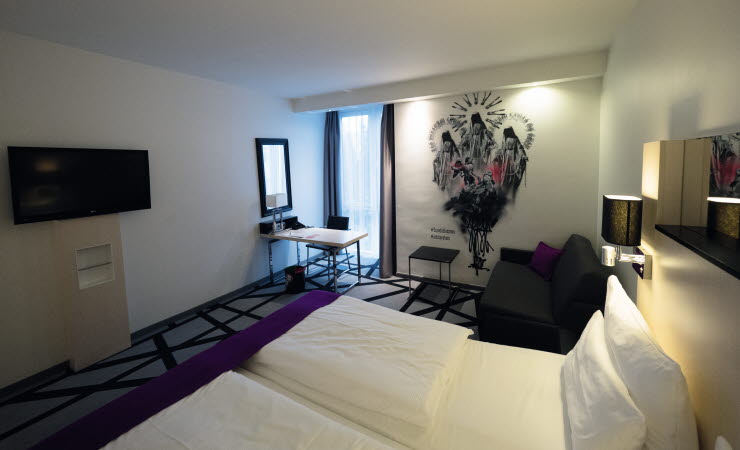 Ziggy never stopped drawing and painting growing up. When his friends had dreams about playing in rock bands, Ziggy dreamt about creating album covers, and started to make up names for bands and draw their cool logos. The interest in graffiti came from watching the movie ‘The Warriors’, when one of the characters put a tag in the cemetery. From that day forward Ziggy and his crew tried to understand what graffiti was about, and their education took place out on the streets. The city’s public spaces became the canvas. For Ziggy an art show doesn’t take place in a white walled gallery; it happens when you’re waiting for the metro after a long day at work and something most people never knew existed rolls into the station. 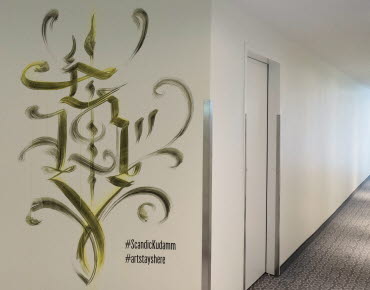 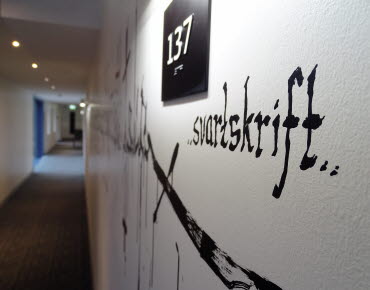